With the advent of the World Wide Web, information in many different formats is easily accessible. Texts, images, videos and audios are all available for consult, download, and modification. Under these circumstances, text re-use has increased in the last years. In particular, plagiarism has been defined by IEEE as the reuse of someone else's prior ideas, processes, results, or words without explicitly acknowledging the original author and source. The problem has requested the attention from many research areas, even generating new terms, such as the known as copy&paste syndrome or a new kind of text re-use: cyberplagiarism.

While people have enough expertise to detect re-use of text when reading a document, the scale of potential source documents (that of the Web) makes manual analysis unfeasible. As a countermeasure, different systems that assist in the detection of text re-use have been developed. The main idea is to automatically detect such text fragments in a document that are suspicious of being re-used and, if available, provide its presumable source. In that way, on the basis of given linguistic evidence , a human can take a final decision.

Such environments cause the commitment of cross-language text re-use more likely and become it an interesting problem nowadays.

The focus of the CL!TR evaluation task is on cross-language text re-use detection. To start with, in this year's task, we are targeting two languages: English - Hindi. The source text is in English and the suspicious text is in Hindi. You are provided with a set of suspicious documents in Hindi and a set of potential source documents in English. The task is to identify the documents in the suspicious set (Hindi) that are created by re-using fragments from the source set (English). You are expected to identify suspicious documents which have been actually generated by re-use together with their corresponding sources. Note that this is a document level task. No specific fragments inside of the documents are expected to be identified; only pairs of documents. Determining either a text has been re-used from its corresponding source is enough. Specifying the kind of re-use (Exact, Heavy, or Light) is not necessary.

CL!TR is divided in two phases: training and test. For the training phase we provide an annotated corpus including different levels of re-use. It includes information about whether a text fragment has been re-used and, if it is the case, what its source is. In the test phase no annotation or hints about the cases are provided.

The results of your re-use detection software are required to be formatted in XML: For each pair of suspicious and source document there will be one entry of the <reuse_case .../> in the xml file.

In order to prepare and develop your detection software we provide with a training collection. Such a collection includes annotations for every case of re-use.

The test collection is composed on the same way than the training collection: a set of suspicious together with potential source documents.

Participants are allowed to submit up to three runs in order to experimenting with different settings. The results of your detection are required to be formatted in XML. The result document must be valid with respect to the following XML schema: 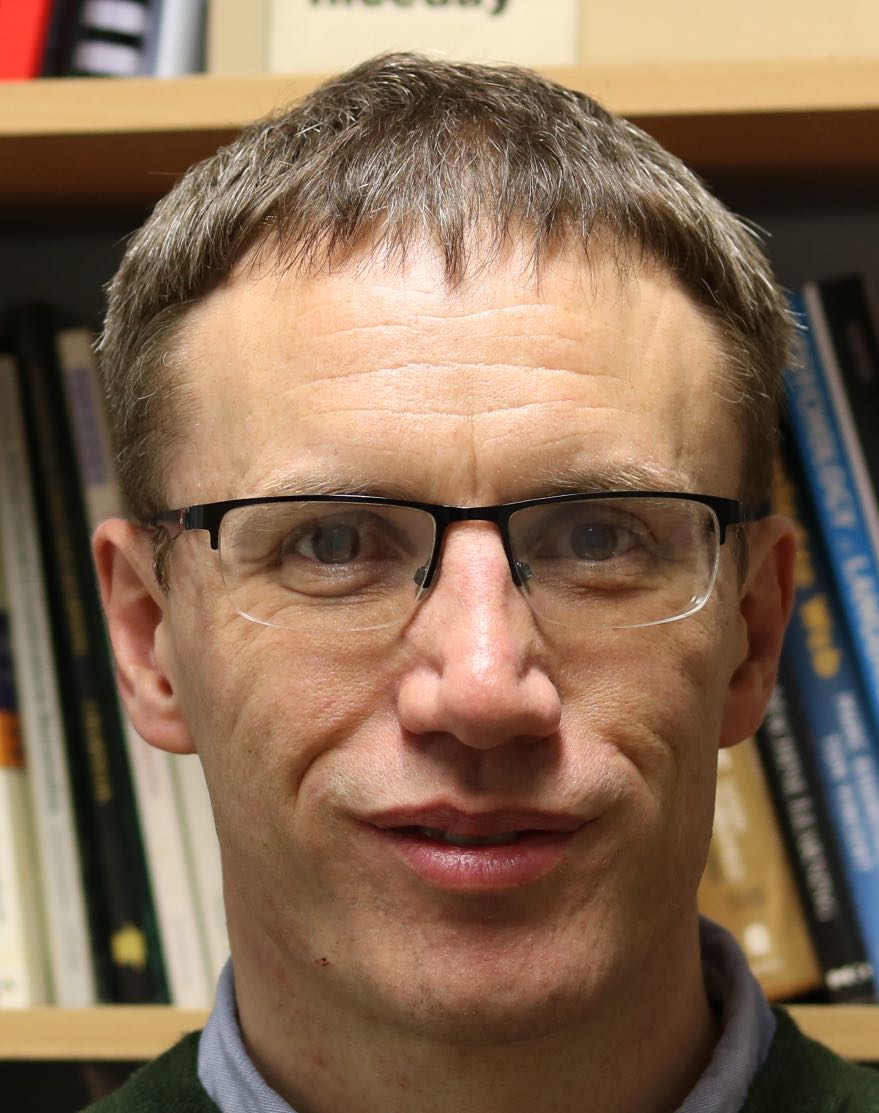